We have teamed up with the Two Brewers in Clapham for the second year running to do a live screening of the Melodifestivalen 2020 final on their big screen, so you can watch Sweden choosing their song for this year’s Eurovision Song Contest.

This year’s MF line-up looks like one of the strongest in a few years so it will be great to watch the show together. And of course there’s a former Eurofest artist who has made it through to the final – Anna Bergendahl. We’re probably biased, but that’s our favourite in Eurofest HQ!

The date is of course Saturday 7th March and doors will open at 6pm, with the TV show starting at 7pm. We will have some seats and some standing space, so get there early if you do want a seat. We’ve got the room until at least 10.30pm so there will be a bit of time for a Mello-afterparty once the show is over, with a playlist of MF songs old and new.

Tickets are just £3 (plus booking fee) so get yours now! 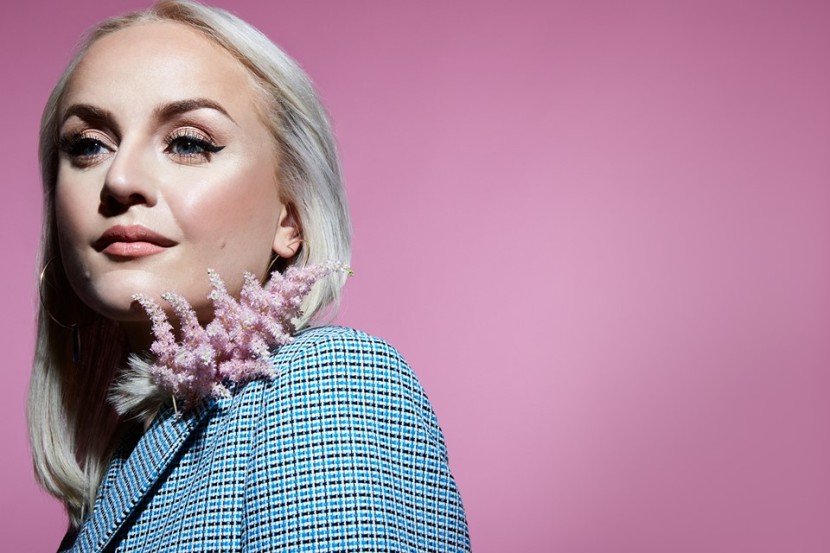 Gosh, it’s been a while! It seems ages since our preview night back in March.
But we don’t believe in a Eurovision off-season, which is why we’re holding another summer spectacular of Eurovision, Europop and Schlager on Friday 9th August as ever at the fabulous Royal Vauxhall Tavern in London.

For our live act we’re giddy with excitement to be joined by one of the big come-back stars of this year, the fantastic Anna Bergendahl!

Almost a decade since she represented Sweden at Eurovision with “This Is My Life“, she’s back in 2019 looking and sounding better than ever, taking Melfest by storm with the brilliant “Ashes to Ashes“.

And of course we’ve got a night of Eurotastic hits and remixes courtesy of the UK’s leading team of Eurovision DJs – Don Grant, John Hagley and Dave Simmons.

Doors open 9.00pm, Anna is on stage at Midnight, and we will be partying through to 3.00am. 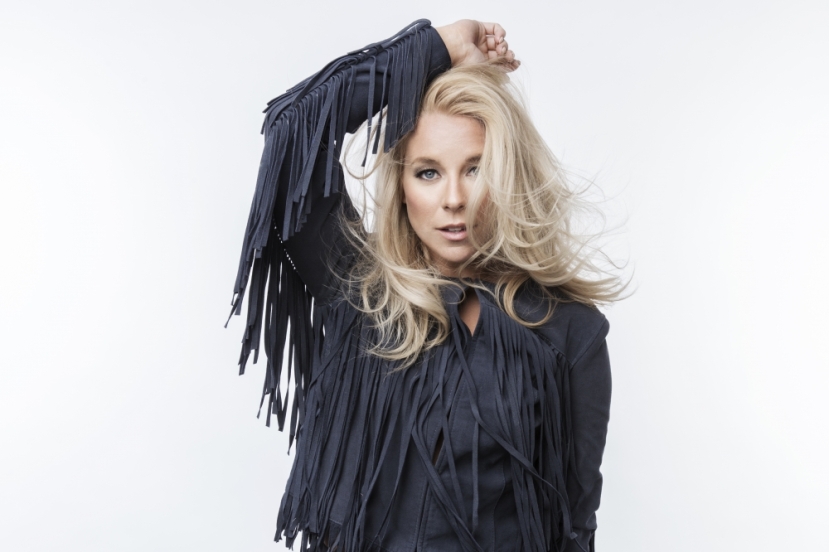 Ding dong! Eurofest is back for 2019 on Friday 11th January!

To celebrate our seventh birthday we’ll have a live appearance from Finland’s fabulous Krista Siegfrids. She has been loved by Eurovision and Schlager fans everywhere since taking to the stage in Malmö in 2013 with the infectious Marry Me. Since then she’s taken part twice in Melodifestivalen and has been a host of Finland’s national final, Uuden Musikiin Kilpailu.

Her live set is full of Eurovision classics – just what London needs on a cold January night.

And as ever we are at the fantastic Royal Vauxhall Tavern and we’ll have six hours of the best hits and remixes courtesy of the UK’s leading team of Eurovision, Europop and Schlager DJs – Don Grant, John Hagley and Dave Simmonds. 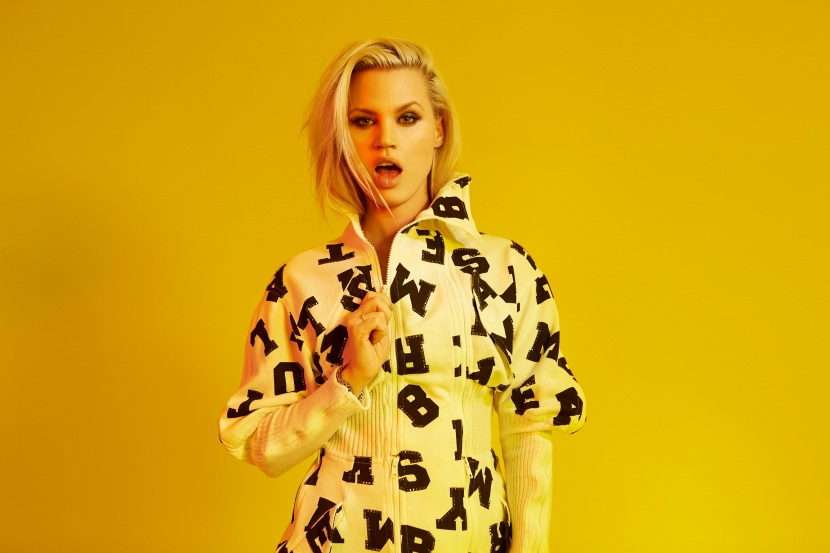 If you’re Busy Doin’ Nothing over the next few months, Don’t Worry because Eurofest is back with a real Wild Child!

As ever we will be at London’s RVT, and for our next event on Friday 12th October we will have a live performance from the fabulous Ace Wilder!

Ace – or Alice Gernandt as her parents know her – has taken part in Sweden’s Eurovision selection show, Melodifestivalen, on no less than three occasions, qualifying for the final each time, and including two top three places.

In addition to her Melodifestivalen performances, Ace is an accomplished dancer and performer and we can guarantee a Eurotastic show.

Of course we’ll also be playing the best in Eurovision, Europop and Schlager hits and remixes, old and new for six euphoric hours. 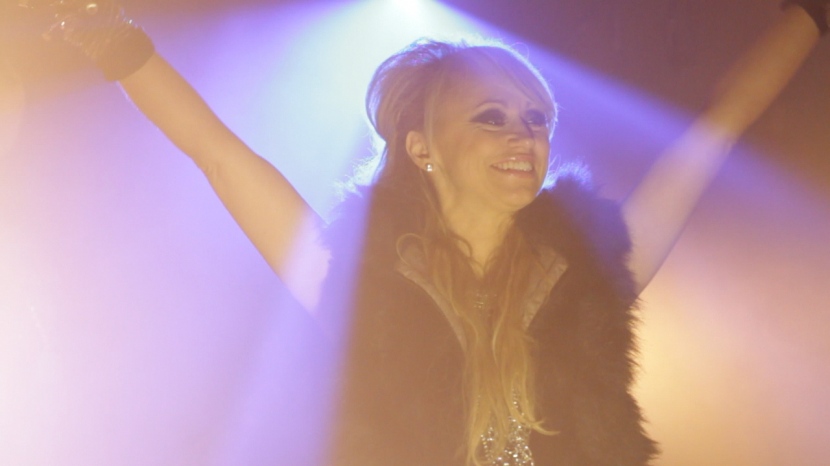 Good evening London, may we have your votes please?

Eurofest is once again teaming up with Manchester’s Boom Bang a Bang party for the UK’s biggest Eurovision preview vote on Friday 23rd March at the RVT in London.

We’ll be playing all the entries for this year’s contest and then YOU decide who should be the winner in Lisbon.

But if that wasn’t enough, we’re HUGELY excited to be joined later in the evening by a Scandic Eurovision queen, the amazing NANNE GRÖNVALL!

Nanne has taken part in Sweden’s Melodifestivalen no less than seven times, and scored a Top 3 Eurovision placing back in 1996. She’s even taken part in the UK national final!

Plus of course all the Eurovision, Europop and Schlager hits and remixes from DJ’s Don Grant, John Hagley and Dave Simmonds.

But if you want to save the songs until May and just come along for a night of Nanne and Euroclubbing, join us from 10pm and it’ll be £8 on the door. 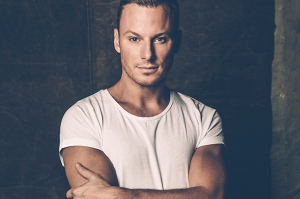 It’s just two days to go until Eurofest’s fifth birthday event! And it’s proving to be one of our most popular events ever, with all pre-sale tickets having sold out. We will have around 50 tickets left for sale on the door on a first come, first served basis. So get yourself to the RVT in good time on Friday if you don’t already have a ticket.

As well as the six hours of Eurovision and schlager hits and remixes, we are of course mega excited to have a live performance from the fabulous Magnus Carlsson. Magnus is quite simply Melodifestivalen royalty having performed in the show an amazing eight times! We know he will put on a great show for us.

So let’s hope the snow stays away on Friday and we can get the 2017 Eurovision year off to a great start!

You can keep up to date with news about the event on Facebook and Twitter. See you all on Friday! 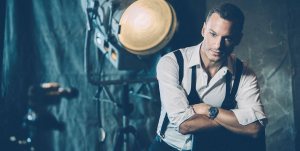 Back in January 2012 London hadn’t yet hosted the Olympics, Loreen was yet to win Eurovision and Brexit was just a twinkle in David Cameron’s eye. Five years on much has changed in the world, but after 20 (!) Eurofests one thing remains the same – our love of all things Eurovision and Schlager!

To help us celebrate in style, flying in from Stockholm is schlager superstar Magnus Carlsson. Magnus has taken part in Melodifestivalen an amazing eight times with Alcazar, Barbados and as a solo artist, most recently in 2015 with the fabulous “Möt mig i Gamla Stan”.

As ever we’re at the Royal Vauxhall Tavern and we’ll be flying the flag for Eurovision all night long with six hours of Eurotastic hits and remixes, provided by the UK’s leading Eurovision DJs Dave Simmons, Don Grant and John Hagley.

Tickets are available from here at £6 (+£0.60 booking fee) if bought in advance, or £8 on the night. Doors will open at 9pm and we will be partying away until 3am.